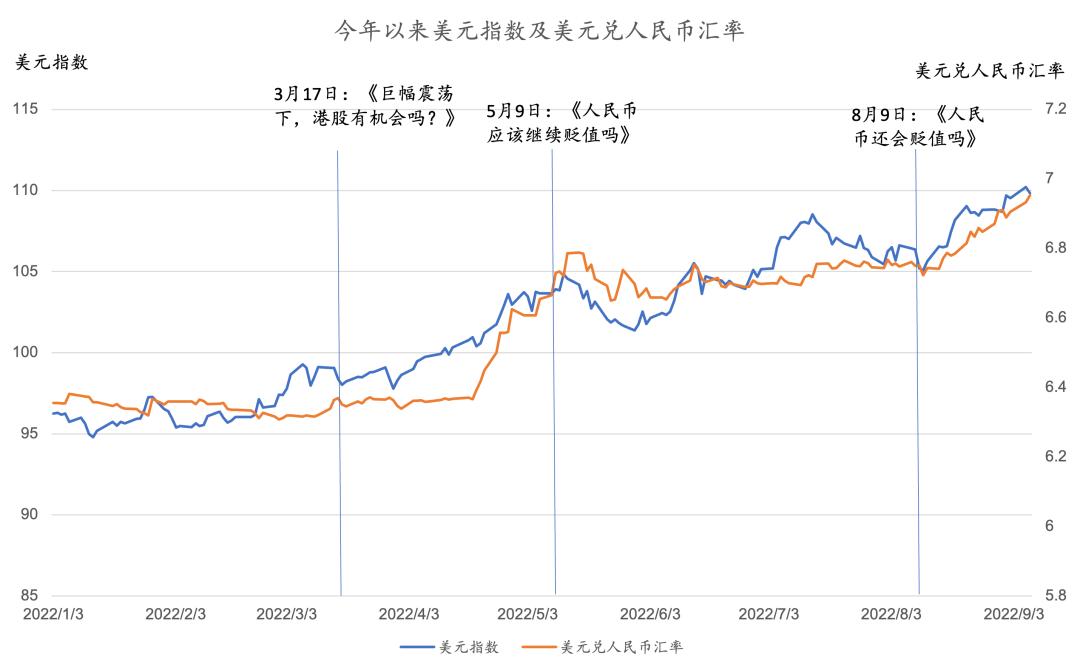 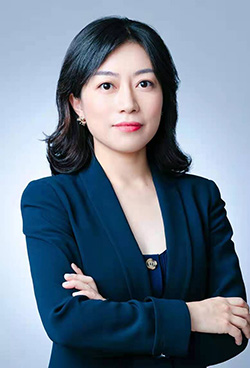 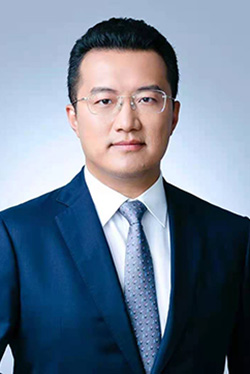 Mr. Victor Ai has more than 16 years of experience in the management of listed companies, capital investments, mergers and acquisitions, public and investor relations and international media. He is now the Partner of DL Holdings Group, and Executive Director and Chief Marketing Officer of the listed company. 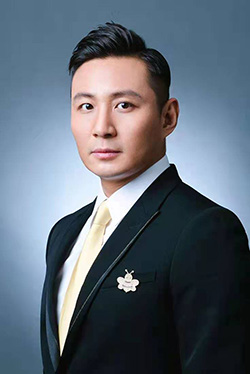 Mr. Andy Chen has over 20 years of working experience in the financial industry. He is the Co-founder and Partner of DL Holdings Group, and also the Chairman of the Board and Executive Director of the listed company. 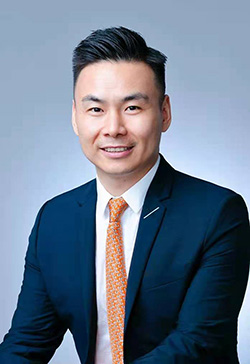 Mr. Gene Huang is a professional with rich experience in corporate management, government relations, education, etc. He has more than 20 years of working experience in mainland China. Currently he is the Partner of DL Holdings Group and the Chairman of DL Holdings (China). 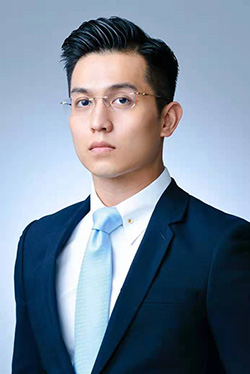 Mr. Joseph Lang is an experienced entrepreneur and investor focused on the Greater China market. He is currently the Partner of DL Holdings Group, the Executive Director of DL Holdings, and the Chief Executive Officer of DL Securities. 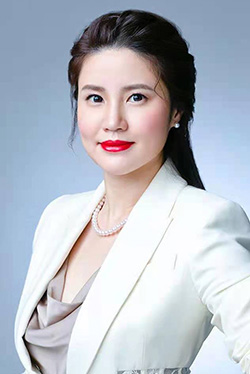 Ms. Crystal Jiang has over 18 years of experience in the financial and media industry. She is the Co-founder, Partner of DL Holdings Group, and also the Honorary Chairman and Non-executive Director of the listed company. 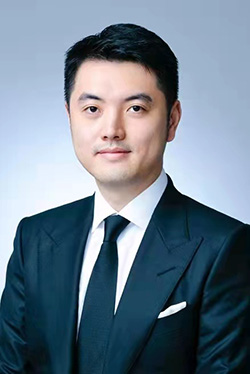 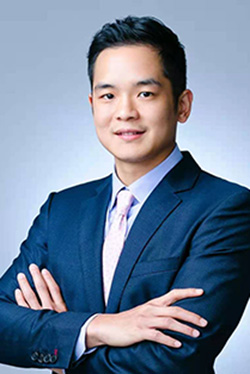 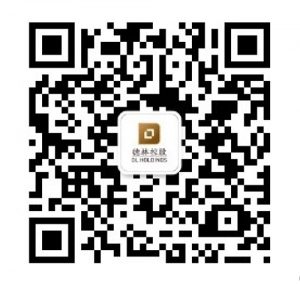 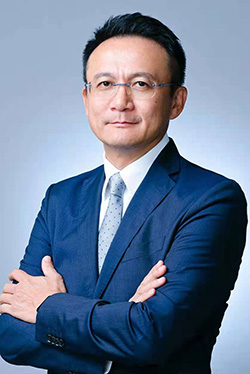 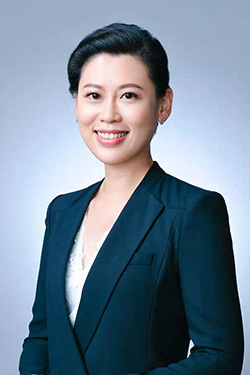 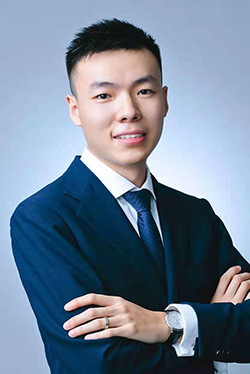 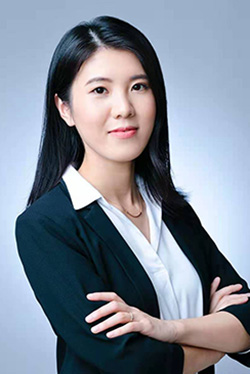